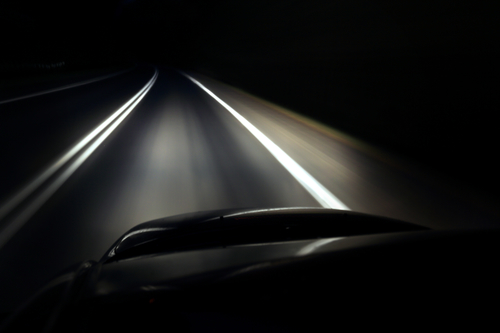 Every year, people lose their lives in head-on collisions on Illinois roads. Just recently, a young 17-year old was killed when he collided head-on with a full-size pickup truck. The truck driver was seriously injured. A couple of weeks ago, a 55-year-old Canton, Illinois, woman was killed when she lost control of her car and ran head-on into a semi-truck. Earlier this year, a young Joliet man pulled into the oncoming lane to pass a car driven by his cousin. Instead, the young man ran head on into another car, killing himself and the other driver as the cousin watched.

Head-on collisions are the most serious type of vehicle accident there can be. Victims, if they live, often suffer extremely severe injuries. Some are permanently maimed and disfigured. In order to avoid causing a head-on collision, it is important to understand the main causes of such an accident.

The main causes of head-on collisions are:

If you or someone you love was injured or killed in a head-on collision, contact our Head-on Collision Lawyers at (312)766-1000, email at info@blg-legal.com or online on our website for a free consultation.