PTSD: Can You Make a Claim for Damages? | Blumenshine Law Group
0

PTSD: Can You Make a Claim for Damages? 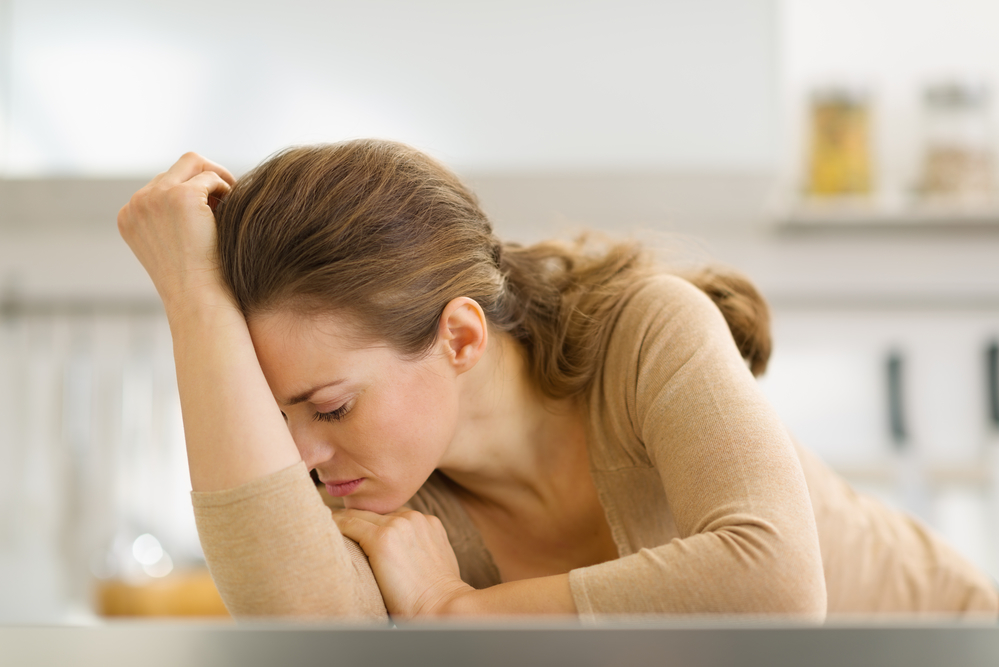 Yes, you can make a claim for damages for PTSD. Illinois allows for the recovery of emotional damages. When a person has sustained injuries due another’s actions, the person is entitled to recover all damages which are the natural and legal cause of the conduct.

When someone else's negligence inflicts physical injury, Illinois courts allow recovery for the mental conditions accompanying the injury. Also, under certain circumstances, you can recover damages for negligent infliction of emotional distress even in the absence of a physical injury. PTSD can also be classified as “emotional distress.”

Individuals who experience a serious motor vehicle accident (MVA) are at increased risk for psychological problems, particularly Post traumatic Stress Disorder (PTSD). It is common to have troubling memories, feelings of anxiety, or sleep disturbance after a major accident. Psychological trauma is a type of damage that occurs as a result of a distressing event. And because the law allows for the recovery of damages for suffering and loss of normal life – PTSD damages can be recovered in a legal claim.

In some situations, the psychological trauma experienced is more serious than the physical injuries a person sustains in a car accident. Psychological trauma is often the result of an overwhelming amount of stress that exceeds one’s ability to cope, or to integrate the emotions caused by the experience.

PTSD is a medical condition that causes a person difficulty in recovering after experiencing or witnessing a terrifying event, like death, threatened death, serious injury, and actual or threatened violence. PTSD interferes with a person’s ability to perform basic functions, such as housekeeping and work.  The loss of normal life resulting from PTSD, if proven by the testimony of a psychologist or psychiatrist can be an element of recoverable damages in a lawsuit.

You may wonder if you or someone you care about has PTSD following a serious injury.

If you or someone you love are experiencing symptoms of PTSD, it is important to seek medical attention and consult with a doctor to get the right diagnosis and treatment. Treatment is available to help manage and overcome these feelings.

Research shows that if you have been in a car accident, you are at risk of developing post-traumatic stress disorder. In fact, according to very well mind, 9% of the general population who are in car accidents develop PTSD. That means that almost one out of 10 people who experience a car accident who develop PTSD after the car accident.

Risk factors for Developing PTSD After a Car Accident

The U.S. Centers for Disease Control and Prevention, reports that more than 2.5 million Americans went to the emergency department and almost 200,000 were then hospitalized following car accidents in 2012, the most recent year for which statistics are available. Several risk factors have been found to increase the likelihood of developing PTSD following a car accident. They include:

If you are experiencing any of these symptoms, seek prompt medical care from a mental health provider, psychologist, therapist, or social worker.

The loss experienced by survivors of car accidents is tremendous. The CDC studied the 2012 car accident injury statistics and found the following:

These costs and losses are called damages in the legal context. When you survive a car crash, you are entitled to damages to cover financial losses, costs, and medical fees associated with medical care and treatment. Additionally, costs for care and treatment for psychological or mental conditions including anxiety, insomnia, PTSD, and other emotional ailments as well as any medication prescribed are recoverable

How do you prove PTSD?

Ideally, a mental health professional such as a psychiatrist or a psychologist will testify to the existence of PTSD caused by a traumatic event. Expert testimony can be very persuasive and influential. However, such expert witness testimony is not required.

Our Chicago PTSD lawyers aggressively challenge insurance companies that try to minimize your claim and discount your PTSD symptoms. We are always prepared to go to trial to obtain the best outcome for you. Our firm also handles first-party insurance coverage; we help you file a lawsuit against your own insurance company if it is acting in bad faith. To schedule a confidential free consultation, call (312) 766-1000 today or request an appointment online.