Construction Zones and Accidents - Who is Responsible?
0

Construction Zone Crashes: Who is Liable? 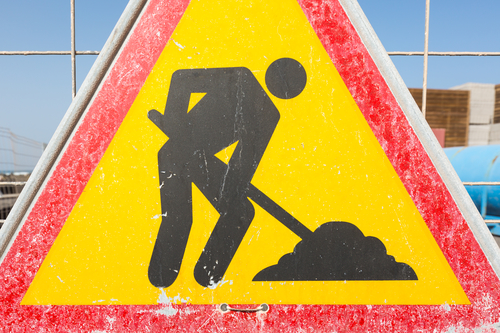 Earlier this year, two fatal car accidents occurred in the same month in the same construction zone on the Jane Addams (Illinois I-90) Tollway. Ironically, one of the tragic collisions happened during National Work Zone Awareness Week.

In the second fatal accident, a driver was killed when he collided with a tow truck in the work zone. The tow truck driver was injured.

The Tollway said it planned to take measures to improve safety such as:

The Tollway Authority also said it was committed to keeping the highway safe during construction and would “monitor conditions along I-90 and make additional adjustment as needed to ensure safety on the road.”

What is Construction Zone Vehicle Accident?

There is no one clear answer to the question of who is liable for a construction zone car crash. The same legal principles apply to any vehicle collision - those who breach a duty of care are liable for injuries due to their negligence.

When the Construction Company May Be Liable

When A Driver is Liable

There are times when the construction company and construction workers operated safely, but the actions of a driver caused the crash. For example:

If you were injured or a loved one was killed in a car accident that occurred in a construction zone, contact one of our construction zone accident attorneys at Blumenshine Law Group. We have years of experience helping our clients work through the difficult time of car accident injuries and to receive the maximum compensation allowed under the law. We are compassionate and put all of our energy into resolving your case in the best possible way.

The law requires you to file a claim for damages within a certain period of time after the incident. If you let that time pass, you will lose forever your right to collect damages no matter how seriously you were hurt.  Do not let that time pass. Contact us today or (312) 766-1000 for a free consultation.