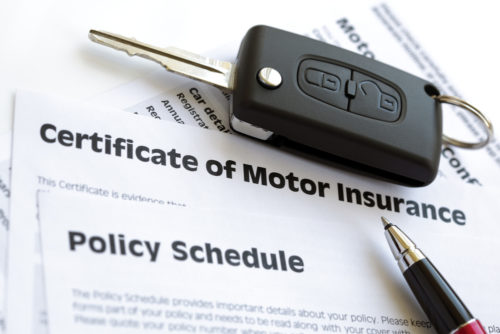 This is the third part in a three part series about substandard auto insurers. Part two can be found here.

The Blumenshine Law Group (“BLG” ) secured a substantial victory for its injured clients in an uninsured motorist coverage claim that was denied by a substandard auto insurance company. Our four clients in this case were all hurt in a serious crash with an uninsured driver.

BLG litigated in court with United Equitable through many motions, briefings, and oral arguments set over more than three years. The trial court ultimately agreed with BLG and decided against United Equitable, ruling that coverage existed at the time of the collision.

United Equitable then filed an appeal to the Illinois appellate court. After extensive briefing on the issues, the Appellate Court also ruled for BLG’s clients and against United Equitable, upholding the trial court’s ruling.

No one should go up against a substandard auto insurance company alone. If you have been seriously injured in a car crash, contact our attorneys at Blumenshine Law Group for a free consultation. We have a track record of fighting and winning against substandard auto insurers and securing our clients the compensation they deserve. Call us today at (312) 766-1000, email us at info@blg-legal.com, text us at (312) 719-2010, or contact us online to schedule a free case evaluation with one of our attorneys.