Medical Device Recalls – How it Affects You | Blumenshine Law Group
0

Medical Device Recalls – How it Affects You 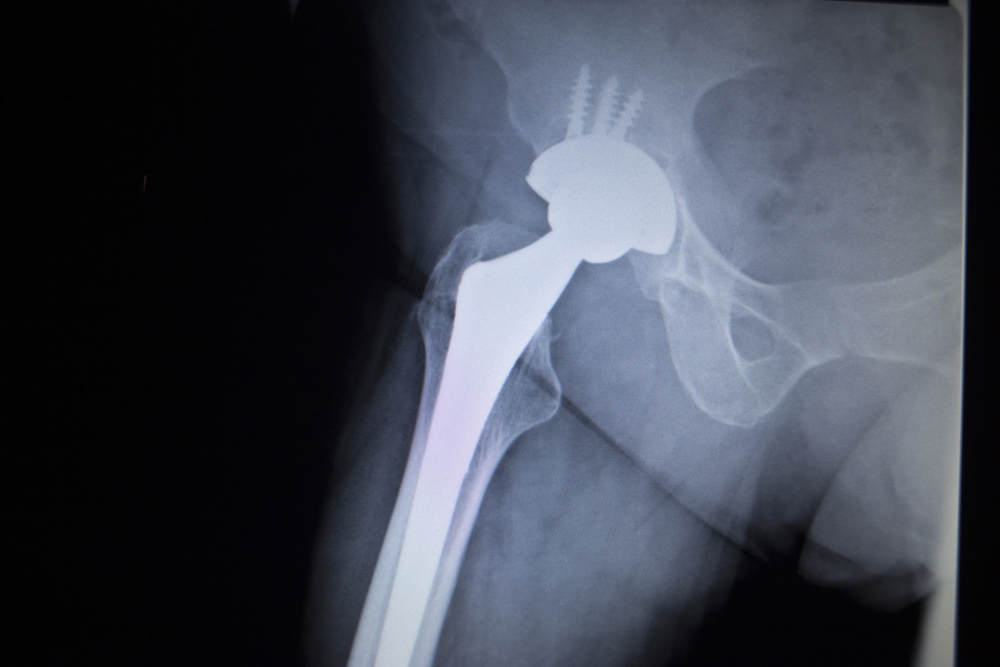 The Food and Drug Administration (FDA) is responsible for making certain that medical devices that are on the market and used for surgical implants are safe. When such a device is discovered to have a defect that may present a danger to a person, the device is recalled, which means it is taken off of the market.

Unfortunately, thousands of people who have already received medical device implants have had really bad news recently: their device has been recalled. Devices like those used in hip, knee, elbow and shoulder joint replacement surgeries. Devices like surgical mesh used in hernia repair, vaginal surgeries and other abdominal procedures. The only answer for some who received a recalled device is to now have a second surgical procedure to have it removed. Otherwise, they have to live with the implanted device and any unfortunate results that may come with that decision.

There are three different levels of recalls, but basically, when a device is recalled at any level, the FDA is saying that a problem has been discovered and that the device is not meeting the performance standard required by law. In the first quarter of 2018, more devices did not meet that standard than any time since 2005 and were recalled.

Recalls for the first quarter of 2018 increased an alarming 126 percent over the last quarter of 2017. A cardiologist at the University of California San Francisco, Dr. Rita Redberg, was interviewed by drugwatch and expressed her concern that the report of the recalls may be just “the tip of the iceberg.” She is worried that there may “a lot more adverse events associated with devices on the market that we’re not hearing about and should be.”

Dr. Redberg also is concerned that the government process for identifying "adverse effects” of a device is inadequate. She adds that “We only hear about a few percent of what actually happens.”

According to the released report, there were a total of 208.4 million recalls of medical device units in the first quarter of 2018. Nearly 94 percent of the recalls were due to defects that occurred during the manufacturing process. Those who have had such a device implanted will receive a notice that there has been a “failure” with their device and they need to consult with their physician about what to do next.

What Does it Mean If My Medical Device is Recalled

If you received a notice that your device has been recalled, there are three things you should do. The first things is to visit your doctor. You may require a second operation to remove the device, or you may decide to live with it knowing the risks and that you may suffer from some unpleasant or dangerous side effects. Surgical removal is a very serious event. For some devices, particularly joint replacement devices and surgical mesh, removal of all of the metal pieces involved may be impossible.

One example of metal problems involved in device removal is demonstrated by at least one hip replacement device which was found to be defective because the movement of the joint caused friction in the device, which in turn, caused metal fragments to come loose and enter the bloodstream. In addition to the problems associated with a second surgery to remove the device, many patients also suffered from metal poisoning.

The second thing to do is to contact your insurance company to see what coverage you will have for any surgery required due to the recall of your device. Finally, contact an attorney who is experienced in product liability litigation.

Litigation may be necessary in order for you to recover damages. This may include compensation for:

If you have received a notice that your medical device has been recalled, call the medical device attorneys at the Blumenshine Law Group (312)766-1000. We have years of experience helping those who have suffered due to defective medical devices. We offer a free consultation where we can review the specific circumstances of your case, explain to you the law, and decide whether or not we should pursue litigation on your behalf. Contact us as soon as possible.

Hit-and-Run Accidents Have Increased a Staggering 60% Since 2009

Who Pays if the Other Driver Has No Insurance?

What is the value of my uninsured motorist claim?