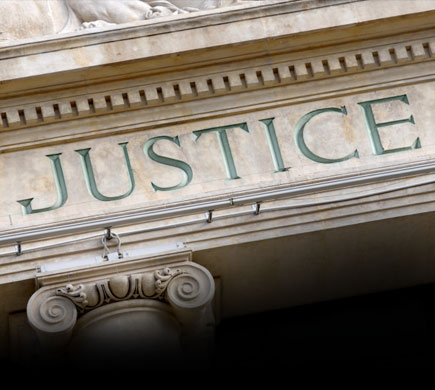 Merengue singer and Grammy winner Elvis Crespo has been accused of molesting a woman at a Chicago nightclub where he was performing.

Leoanny De La Cruz, and her attorney Mr. Scott Blumenshine, are suing Mr. Crespo and the night club where he was performing, Club 2047 (doing business as V-Live in Chicago) in the Logan Square neighborhood, in Cook County Court.

De La Cruz claims that Mr. Crespo tried to remove the plaintiffs clothing as well as forcibly touched, grabbed, and kissed the plaintiff without her consent or encouragement. It does not specifiy in the complaint where the harassment took place, on stage, in his dressing room, on the dance floor or another area in club.

Along with the suit against Mr Crespo the plaintiff is claiming that Club 2047 “failed to monitor and supervise the use of its facilities,” and “failed to prevent the conduct causing plaintiff Leoanny De La Cruz’ injuries.”

The plaintiff, Ms. De La Cruz, and her attorney Scott Blumenshine are seeking more than $30,000 in damages for emotional distress, battery, and negligence.

Press and other sources for the case: