Who Are Substandard Auto Insurers? 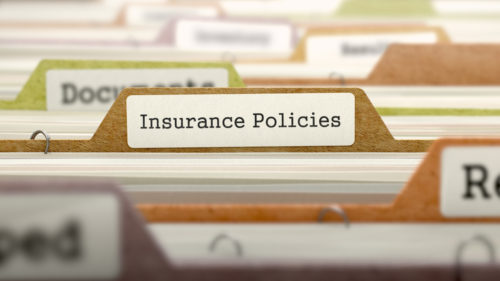 This is the first post in a series about substandard automobile insurers and Blumenshine Law Group’s fight to win compensation for our clients from these insurers.

Substandard auto insurers are notorious for using delaying tactics to avoid paying out claims to their insureds. They frequently attempt to discourage injured claimants and their attorneys by denying that any coverage exists.  In other words, they will not argue about fault or damages, they simply say the insurance policy was void due to some policy application technicality. The Illinois Department of Insurance Consumer Complaint Report proves this. The most recent annual reports list most of the top ten most complained about companies are substandard insurers. Claims Handling is far and away the most common consumer complaint.

Blumenshine Law Group has a long winning track record when it comes to dealing with substandard auto insurers. We plan a strategy and implement processes that are geared to prevail in the face of unfair claim denial by substandard insurers. Our method of ethical yet rigid litigation has provided our clients successful results. We are not afraid to take these insurers to trial when necessary to give our clients their just compensation.