Winning Against Substandard Auto Insurers: Who Is a “Resident”? | BLG
0

Winning Against Substandard Auto Insurers: Who Is a “Resident” Under an Auto Policy?

Part 2 in a 3 Part series of substandard auto insurers. Part 1 can be found here. 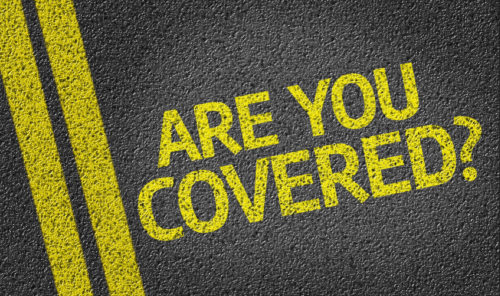 Case 1: Perez Sanchez v Delphi Insurance Company - The insurer denied our client’s uninsured motorist injury claim. They took the position that she was not a “resident” of her mother’s household and thus not a covered insured. We took the case to trial and won.

Our 25-year-old client was walking in a crosswalk when she was struck by an uninsured SUV that fled the scene. This young lady suffered multiple traumas, including a closed head injury with loss of consciousness and vomiting at the scene. She had ongoing treatment for her injuries.

To secure our client compensation, we filed an uninsured motorist claim against the automobile insurance policy carried by our client’s mother. The claim, however, was denied by Delphi Insurance Casualty Company (“Delphi”). This company and other substandard automobile insurance companies typically insure high-risk drivers and provide minimal ($25,000) policy limits.

After over a year of in-court litigation, BLG secured a victory at trial in the Circuit Court of Cook County. BLG attorney Alex Adeszko handled the case at trial.

We then proceeded to establish the applicable law in court. First, the law in Illinois allows individuals to have multiple residences. This is important in the case of children as it can make or break coverage - especially for students not living at home full time and children whose parents are separated that split time between two households. Second, Illinois courts require the insurance policy to define policy terms. In policies where a term is not specifically defined, courts will define the policy term strictly against the insurer and liberally in favor of the insured. The courts take a fact-specific approach in determining an individual’s residence. When the insurance company fails to define the term “resident” in its policy, as Delphi did here, the term will be construed in favor of the potential insured.

Delphi solely relied on our injured client’s statements at the scene and the hospital as conclusive proof that she was not a resident of her parent’s household, and therefore was not entitled to uninsured motorist coverage for the collision. Delphi failed to take into account the broad legal definition of “residence.”

At the conclusion of the trial, the Court ruled in favor of our client and against Delphi. The Court held that BLG’s client was insured under the Delphi policy as a resident of her mother’s household, and was therefore entitled to uninsured motorist coverage. (See court order). Thus, BLG secured the full policy limits of our client’s uninsured motorist coverage in the face of the insurance company denial. This was a hard fought but ultimately satisfying victory.